Pfizer said on Friday that a clinical trial of its pill to treat COVID-19 had shown it is highly effective, hailing it as a big step toward ending the pandemic.。

A simple pill to treat the coronavirus at home has been sought since the start of the global health crisis. So far all treatments have been either intravenous or vaccine shots.。

Pfizer's is the second anti-COVID pill after that of Merck, which is actually an influenza medicine rebranded to fight the coronavirus. Pfizer's has been created specifically to fight COVID-19.。

The Pfizer drug called Paxlovid achieved an 89 percent reduction in risk of hospitalization or death among adult patients with COVID-19 who are at high risk of progressing to severe illness, the US company said.。

The results from the middle-to-late stage clinical trial were so strong that Pfizer will stop recruiting new people for the trial, it said.。

Pfizer will submit the data to the Food and Drug Administration as soon as possible as part of its "rolling submission" for Emergency Use Authorization.。

"Today's news is a real game-changer in the global efforts to halt the devastation of this pandemic," said Pfizer CEO Albert Bourla.。

"These data suggest that our oral antiviral candidate, if approved or authorized by regulatory authorities, has the potential to save patients' lives, reduce the severity of COVID-19 infections, and eliminate up to nine out of 10 hospitalizations," he added.。

Bourla told CNN he hopes the company can submit its authorization request before the Thanksgiving holiday, which this year falls on November 25.。

President Joe Biden said in remarks at the White House that the government has already secured millions of doses of the new medication.。

He said the pill "would be another tool in our toolbox to protect people from the worst outcomes of COVID-19."

The main analysis of the Pfizer pill data looked at numbers from 1,219 adults in North and South America, Europe, Africa and Asia.。

In the days immediately after symptoms appeared, some of them were given the experimental drug and others got a placebo – for five days, every 12 hours.。

Ten people who took the placebo died, while among those who got the Pfizer medication, none did.。

The search for a pill。

Several companies are working on so-called oral antivirals, which would mimic what the drug Tamiflu does for influenza and prevent the disease from progressing to severe.。

Britain on Thursday became the first country to approve an anti-COVID pill, as it greenlit the use of Merck's antiviral drug called molnupiravir to treat patients suffering from mild to moderate coronavirus.。

Pfizer's product is known as a "protease inhibitor" and has been shown in lab testing to jam up the virus' replication machinery.。

If it works in real life, it will likely only be effective at the early stages of infection.。

By the time COVID-19 progresses to severe disease, the virus has largely stopped replicating and patients suffer from an overactive immune response.。

Until now, COVID-19 therapeutics such as monoclonal antibodies and Gilead's remdesivir – authorized for use in the EU under the name Veklury – have been administered intravenously.。

Merck's molnupiravir was initially developed as an inhibitor of influenza and respiratory syncytial virus – two other important acute respiratory infections – by a team at Emory University in Atlanta, Georgia.。

Britain, which has been one of the countries hardest hit by the pandemic, announced on October 20 that it had ordered 480,000 doses of molnupiravir.。

Pfizer is carrying out two other clinical trials with its pill: among people who are not at risk of progressing to severe COVID-19, and among people close to someone with COVID-19 to see if it protects them against the illness.。

Besides Pfizer and Merck, the Swiss pharma giant Roche is also working on a COVID pill.。

The 31-year-old, who is second on the list of Chile's all-time highest scorers with 40 goals in 102 appearances, has recovered from an ankle injury that forced him to miss the Roja's October qualifiers.。

Chile will meet Paraguay in Asuncion on November 11 and Ecuador in Santiago five days later.。

The Roja are currently sixth in the 10-team South American qualifying group with three wins, four draws and five losses.。

The top five teams will automatically earn a berth at football's showpiece tournament in Qatar next year while the fifth-ranked side will advance to an intercontinental playoff.。

Following is the Chile squad:。

Shui served as the head coach of Shanghai women's football team before the appointment. According to the announcement, the CFA made the decision based on comprehensive consideration and careful study.。

After retiring in 2001, Shui coached the national women's football youth team and Shanghai women's football team. She was once rated as the best coach of the women's Super League in China. Enditem。 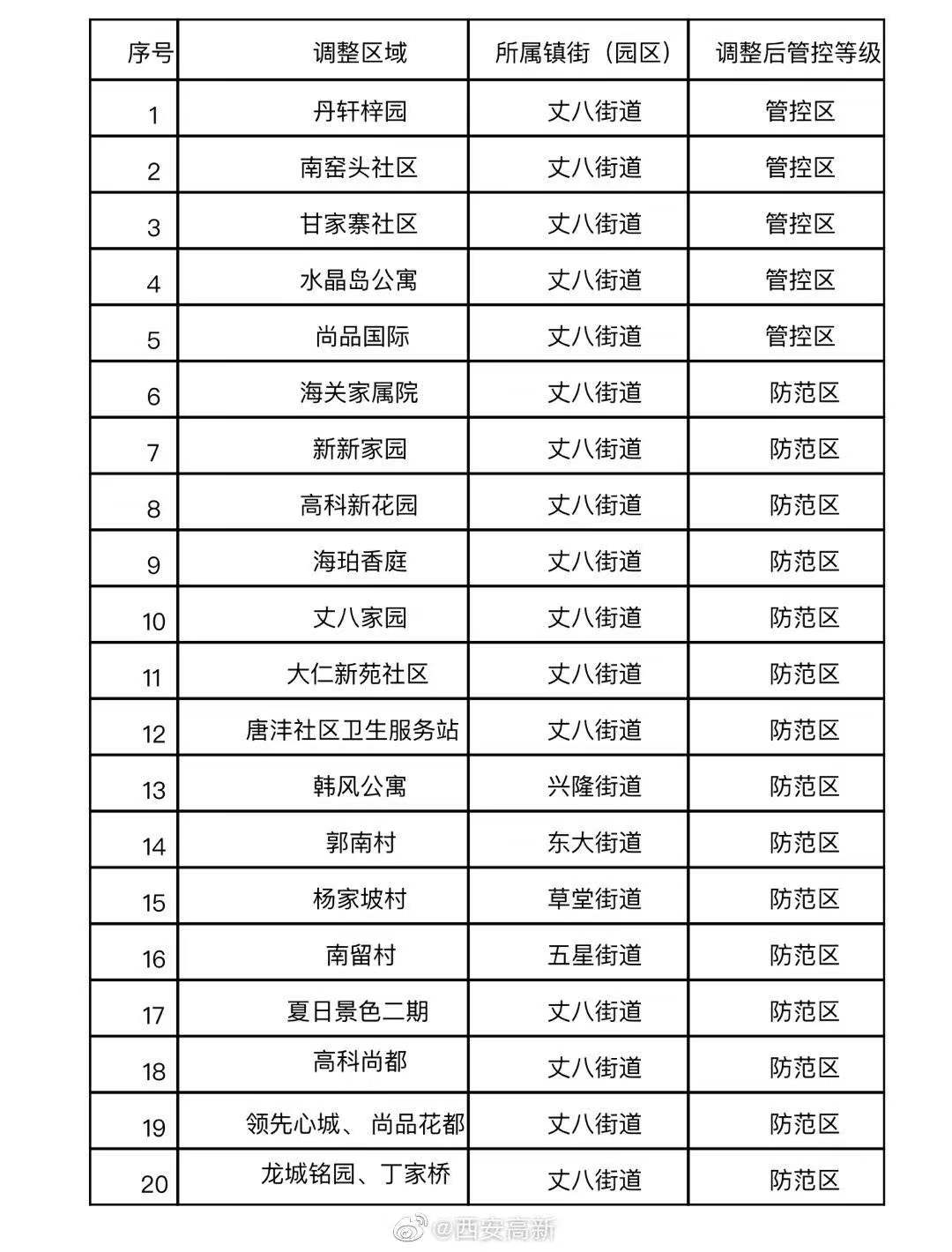 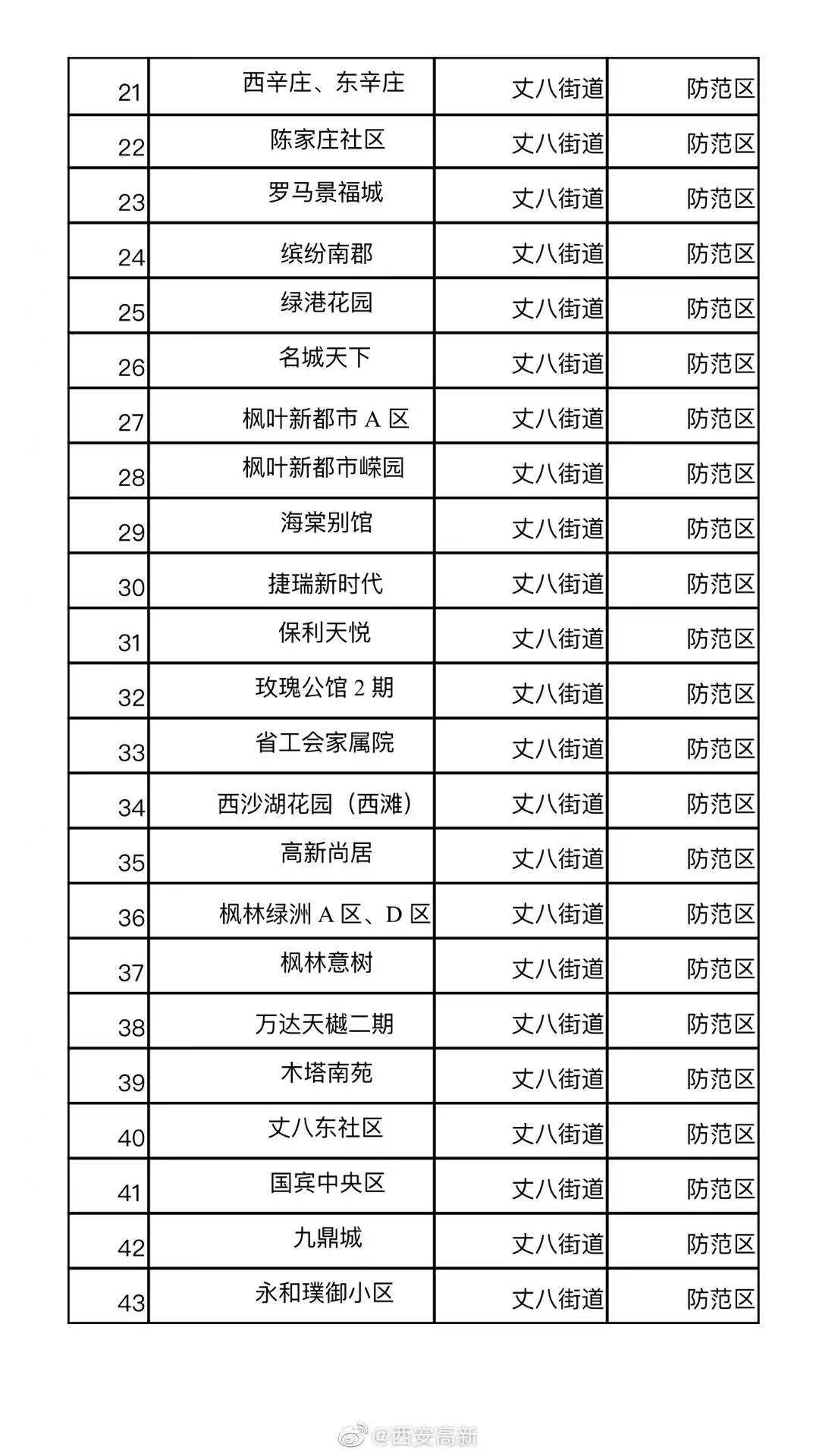 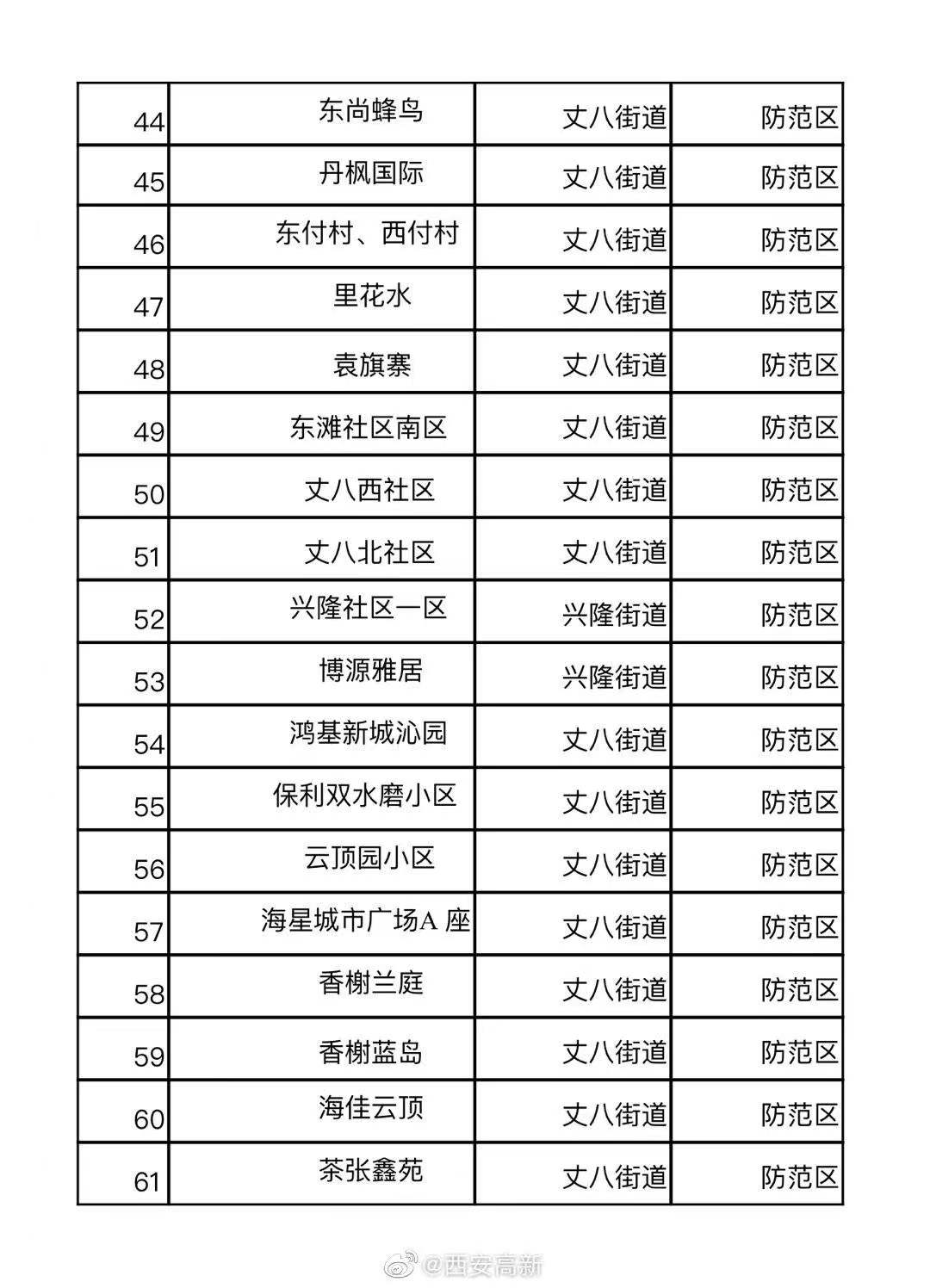